Reduce the severity and duration of cold and flu Reduce The Duration And Severity Of Colds

Vitamin C deficiency has been associated with frequency and duration of colds, along with immune system defects. While colds aren’t usually dangerous in themselves, they can lead to pneumonia and other respiratory diseases, especially for aging individuals. Colds can be an early indicator of gaps in immune function that could leave one vulnerable to a cascade of serious infections.

A deficiency of vitamin C broadly affects the various key aspects of immune function, which include the innate system we are born with, the adaptive system that develops from infancy to young adulthood, the cells that kill invaders, the cells that coordinate those attacks, and even the production of antibodies that fight known infections.

Stress is another major trigger for reducing vitamin C levels, leaving the affected individuals vulnerable to infection at precisely the time that stronger immune support is needed.

“A healthy immune system is key to staying in the game”. 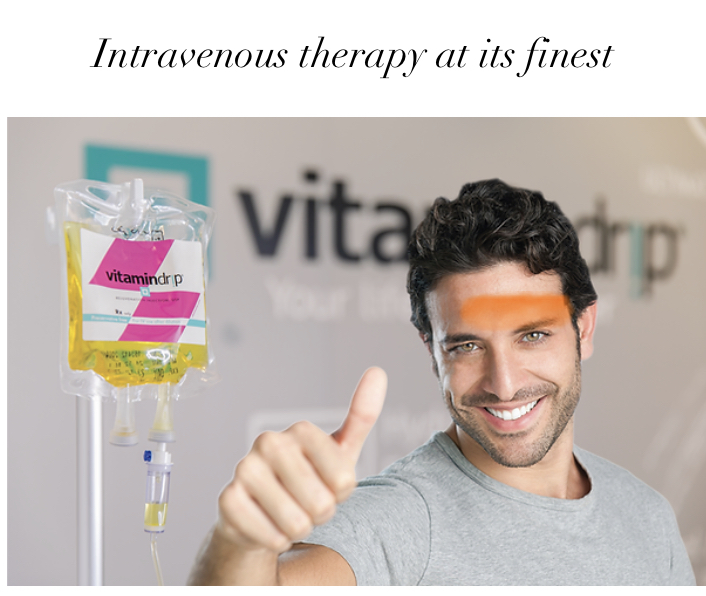 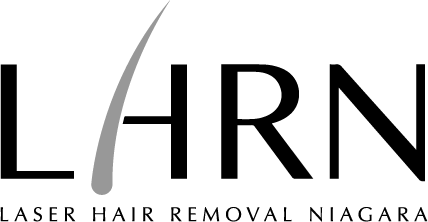 Our clinic is located in Niagara Falls, Ontario and offers a beautiful and private atmosphere. If you’re seeking a clean, professional  laser hair removal or platelet rich plasma treatment in Niagara Falls, look no further.

Book your next appointment with Laser Hair Removal Niagara!